The Rice and the Bean

Once upon a time, there was a quiet house on top of a rounded hill. It was a big and colorful building. The roof was red, the walls were white and the arched wooden doors were green. The surroundings were a kingdom of colors. The house stood on fresh bright grass and the sun was bright in a deep blue sky.

The colorful house was a place of calm and peace. Down the road, at the bottom of the hill, a glass door – at a time transparent and strong – protected the house from the troubles of the world. No threats could interfere the slow pace of time nor could strangers alter the habits of the inhabitants.
There lived a large and happy family. People were helpful to each other, smiling and energetic. They were a festive folk. They often enjoyed rich banquets, eating, drinking, and partying together. They biggest dinner was at Christmas. In that special occasion, other relatives and friends came to celebrate the holy day. Each year the same tradition was renewed. They all sat around a rectangular table and, by the end of the Christmas’ dinner, they all shared some steamed white rice.

The arrival of the rice was a moment of joy. Everybody welcomed the rice with respect and enthusiasm. Yet one boy at that table felt a little anxious. He was as happy as the other people about the rice and the Christmas, yet he could not stop wondering whether that was the only way to celebrate Christmas. He was curious and he had no way to stop his dream of novelty and discovery.

One day, this dream called him to action. He took all of his courage, prepared his backpack, walked down the hill, opened the transparent and consistent door and set forth his journey through the world. He sailed the seven seas, walked the desert dunes, marched the tropical forests and climbed the highest mountains.  Then again, he came across seas, dunes, forests and mountains. That was a long solitary exploration, until, on the other side of the earth, he ended up in a new community.

At first, it was hard. He could hardly understand what the new people said and did. Soon, however, he gained confidence, learnt the language and got used to the local new habits. He was quite surprised to see that those new people, despite all the differences, were as festive and friendly as the people he had grown with. The visitor and the locals became quickly so acquainted that, when Christmas came, the locals invited the solitary traveler to join their dinner. Everything was as he remembered from his old days at home. Only two details changed. They sat around a circular table and, by the end of the dinner, they shared some steamed black beans.

For the visitor, that was a great news. He was enchanted by that discovery and for several Christmas he sat happily with his new fellow friends to enjoy Christmas at the round table eating black beans. He was happy and proud of his discovery. Yet, again, he started to feel anxious and sorrow. He thought about his people on the other side of the earth and he dreamt to share his discovery with them. How nice to let them know that there were people celebrating Christmas with black beans instead of white rice.

One day, eventually, his anxiety called him to action. He prepared his backpack and set forth his journey back home. He climbed the highest mountains, marched the tropical forests, walked the desert dunes and sailed the seven seas. Then again, he came across mountains, forests, dunes and seas. It was a long journey, until he came to the door of his colorful and peaceful house on top of the hill. He opened the door and, thrilled by the emotion, walked up the road.

After great celebrations, his family asked him about his journey and discoveries. They asked where he had been and what he had learnt. They were surprised to hear that there were people so strange to celebrate Christmas with black beans. They actually were very skeptical in the beginning.

Nonetheless, they felt curious as well. After a while, they asked how those beans tasted. Then, they dared to prepare them. At that point, one of community asked to travel seas, dunes, forests and mountains and meet those people eating beans. Several long journey were undertaken, untill the time when the two communities became friends.

They became so close to each other that they decided to celebrate the next Christmas together. They arranged a rectangular square and joined it to a circular one. Then, they sat all together and, by the end of the dinner, they shared and exchanged white rice and black beans.

While eating, they considered that there in the world so many more seas, dunes, forests and mountains to explore and maybe people celebrating Christmas with peas or lentils or chili peppers. They were charmed by this perspective and they redesigned their kitchens to make room for all the legumes and the vegetables they could think about.

They were eager to discover these new people and share Christmas with them. That was when they looked down the road at the door and they thought that it was of no use anymore. They walked down and removed it that is why our roads are now free and our journey across Europe without frontiers.
They just saved the door handle in in the memory of the old days, when the door was closed and the rice the only way to celebrate Christmas. They say you can still find it in a secret kitchen somewhere, close to the rice, the beans, the lentils, the peas and all the other vegetables and legumes.
Pubblicato da silviomini a 6:19 PM Nessun commento: 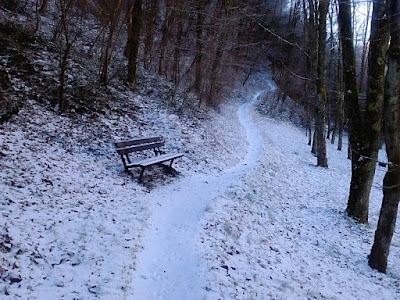 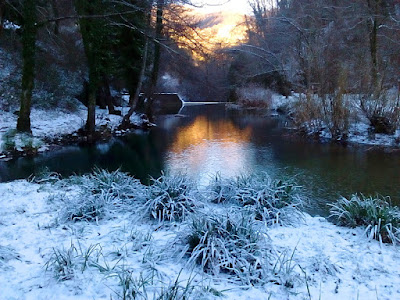 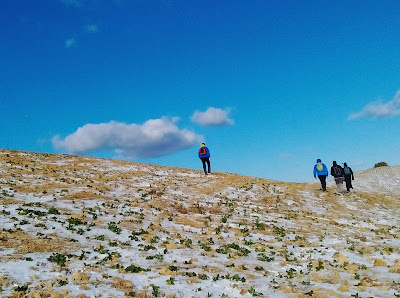 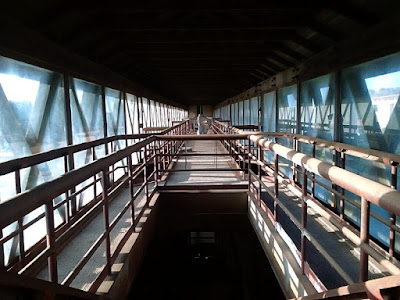 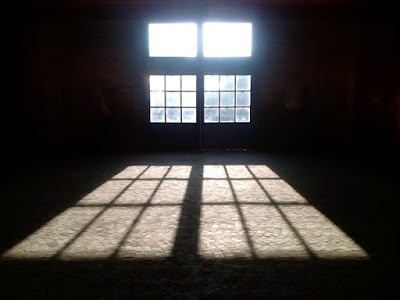